Huge thanks to two old school friends, I found myself in Kensington Palace gardens shooting the actor Christian Cooke for Interview magazine's website's piece '13 Faces of 2013', featuring upcoming talents and ones to watch. Christian will be appearing in Romeo + Juliet out later this year, playing Mercutio. The film's screenplay has been written by Julian Fellowes. 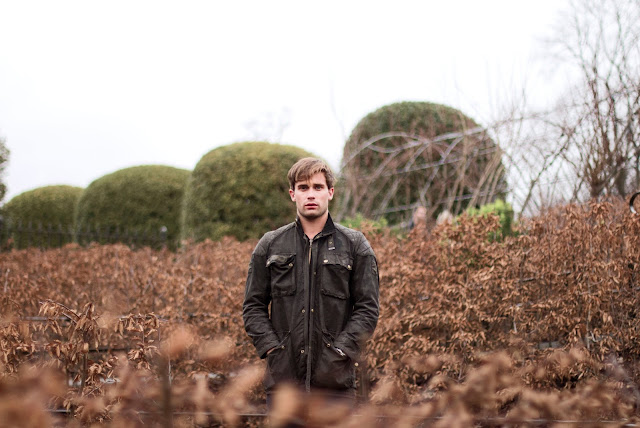 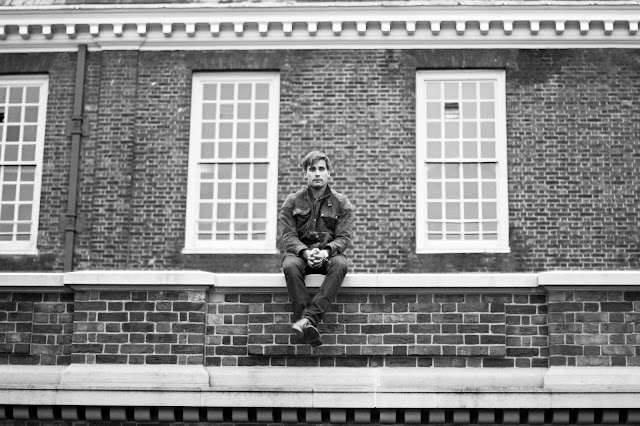 My photograph is featured on Interview's homepage at the moment too, so I'm chuffed.