'Sleeping on the Job'

I came across Turek through a writer he worked with documenting Siberia, Sophy Roberts, who was talking to the How To: Academy about researching for her book The Lost Pianos of Siberia https://www.howtoacademy.com/events/the-lost-pianos-of-siberia/?mc_cid=7cc990845c&mc_eid=e210777cfb

Surrounded by a fortified wall, the 16th-century city of Shibam in Yemen is one of the oldest and best examples of urban planning based on the principle of vertical construction. Its impressive tower-like structures rise out of the cliff and have given the city the nickname of ‘the Manhattan of the desert’.

The houses of Shibam are all made out of mud brick, and about 500 of them are tower blocks, which rise 5 to 11 storeys high, with each floor having one or two rooms. This architectural style was used in order to protect residents from Bedouin attacks. While Shibam has been in existence for an estimated 1,700 years, most of the city's houses originate from the 16th century. 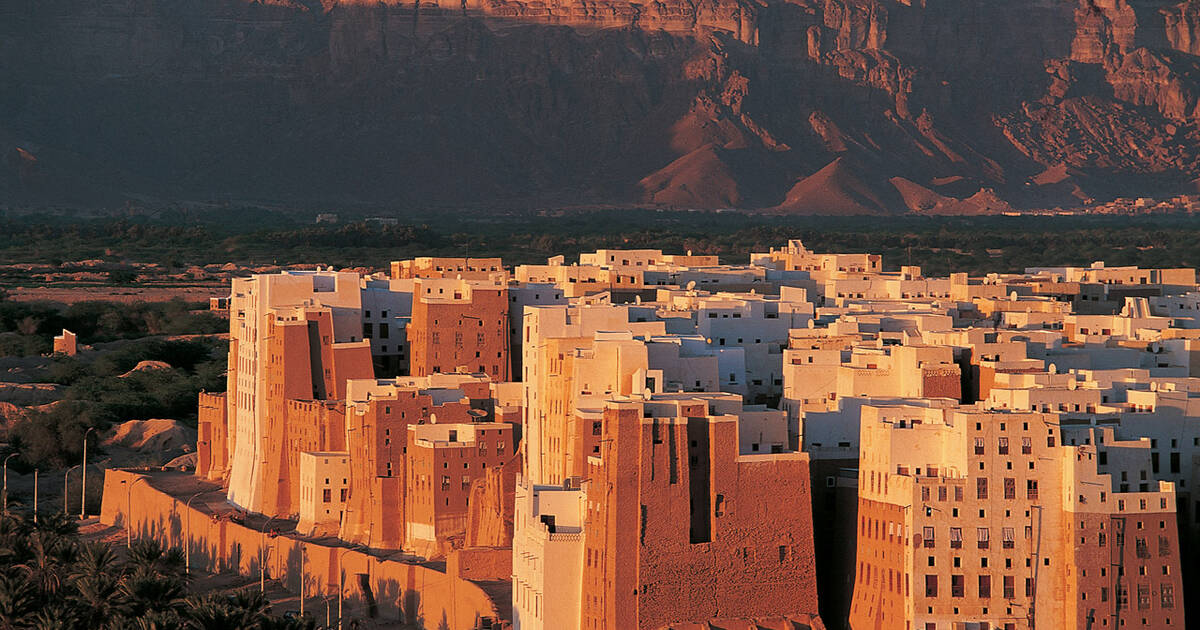 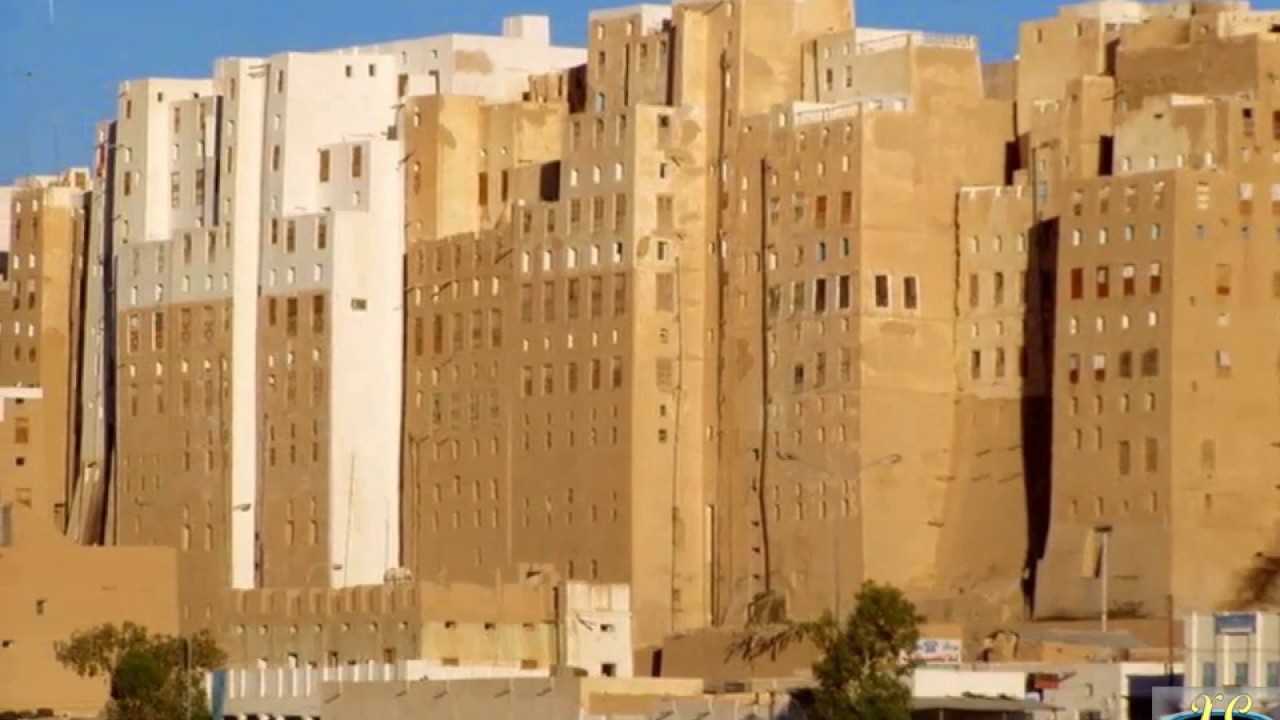 The Parthenon of Books

Argentinian conceptual artist Marta Minujín has used thousands of prohibited books to construct a replica of the Parthenon in Athens on a Nazi book-burning site in Kassel, Germany.

Taking a stance against censorship, Minujín designed the Parthenon of Books to echo the classical Greek temple, which remains a major icon of the democratic Athenian polis.

Metal scaffolding mimics the form of the temple, which is then covered in books held by plastic wrapping. All the books were donated by the public from a shortlist of over 170 titles that are either currently or formerly prohibited.

The installation forms part of 2017's Documenta 14 art festival in Kassel, a city in the north of central German state Hesse. It responded to a brief that asked contributing artists to explore the relationship between Kassel and Athens – the festival's partnering city.

But this is not the first time that Minujín has created the Parthenon of Books. The artist also constructed a replica in Buenos Aires, choosing books banned during Argentinian military dictatorship from 1976 to 1983. 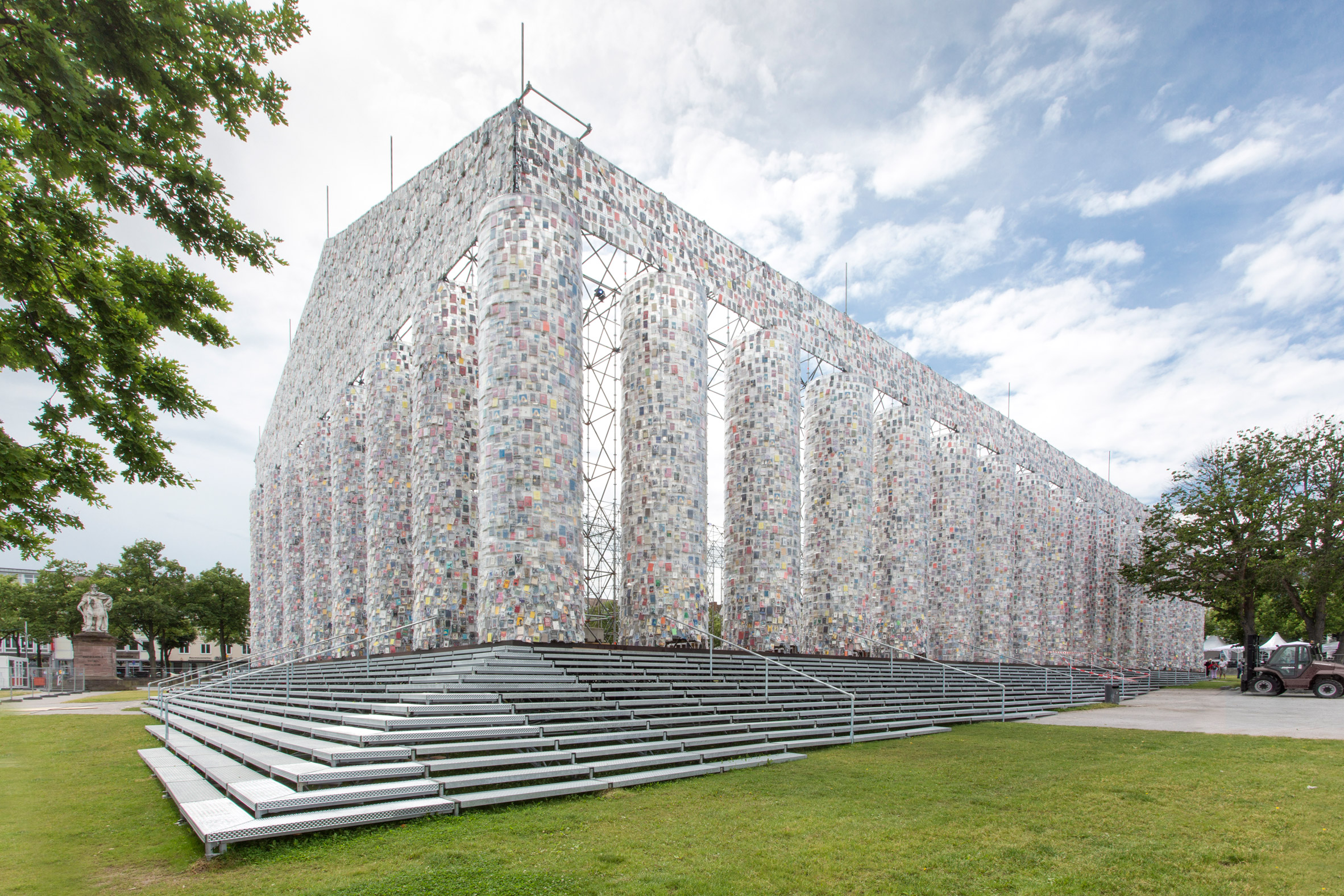 My name written in Mandarin 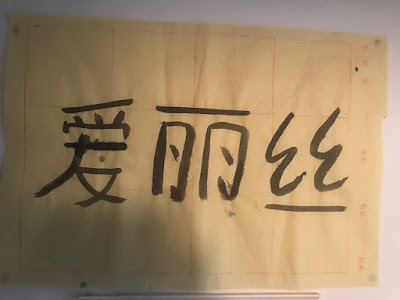 "Happiness can be found, even in the darkest of times, if one only remembers to turn on the light" Dumbledore, 2005
Posted by Alice 0 comments

For 'Are You Lost in the World Like Me?'

"I never really wanted to be a photographer. It slowly grew out of the compromise of a boy who desired to combine two goals—explorer or painter. I wanted to travel, see and experience. What better profession could there be than the one of a photographer, almost a painter in a hurry, overwhelmed by too many constantly changing impressions? But all my inspirational influences came much more from all the arts than from photo magazines." From 'La Collection Americaine' by French duo artists Kolkoz aka Samuel Boutruche and Benjamin Moreau. The duo create art in a diverse range of mediums from video to sculpture and installation. For La Collection Americaine they use luxurious baroque gold frames to create sculptural forms.
Posted by Alice 0 comments