A few of the things I liked at the show:
Ex Libris Bookplates, engraved with imagery of death, representing the famous phrase, 'vita brevis, ars longa'. My favourite piece there:

there was a group of images from the calendar released by pharmaceutical company Antikamnia, designed by a doctor there. Antikamnia provided painkillers, however they shut down after refusing to release the ingredients to their product, which included acetanilide, a drug known to impair red blood cells ability to release oxegen to the body. 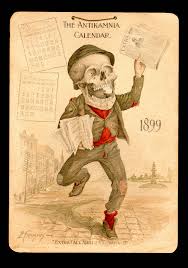 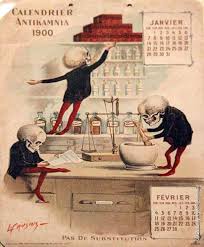 There were also collages by artist Ray Johnon: kathe kollwitz: death and the woman 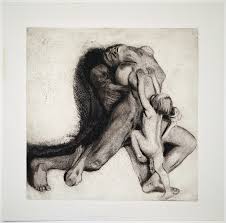 Marcos Raya's 'family portraits', where he painted over found photographs: 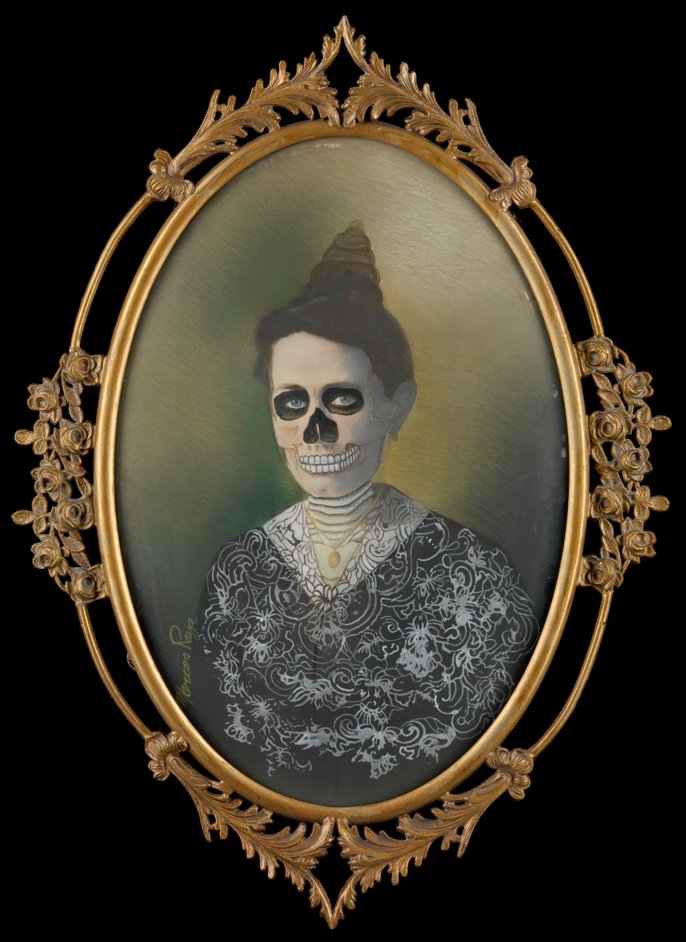 and photography by Linda Connor: 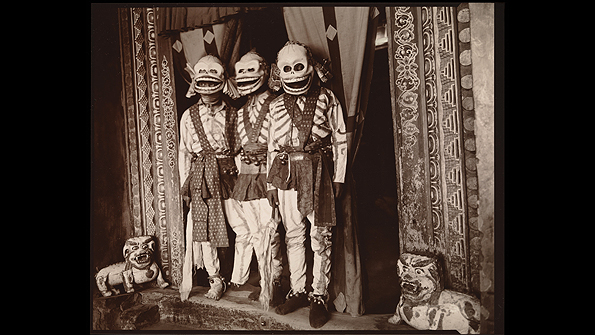